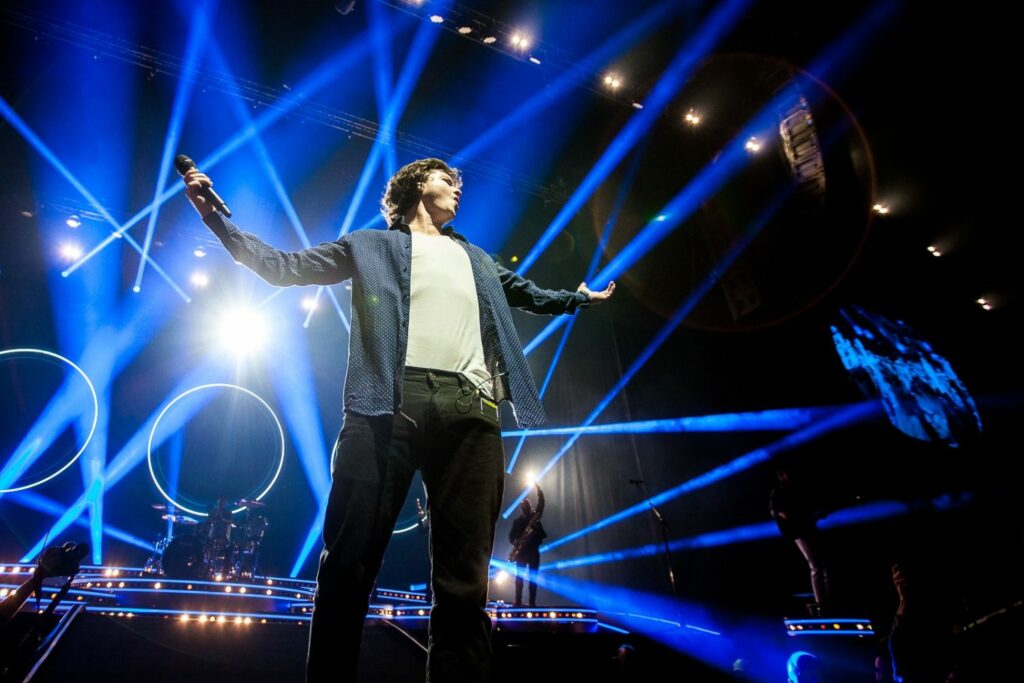 We are proud to present: United Stage Group

President and founder of United Stage AB, Anders Larsson explains: “At United Stage we have a simple philosophy that has pushed us forward since the beginning. We believe in the magic of the meeting between an artist and an audience. As a market leader in Sweden, and on the rise in Norway, we have strived to broaden the market for our artists to a Nordic platform for several years. With this strategic merger we are now launching the best possible structure for a strong Nordic business. This will benefit our staff in their daily work, our partners and, above all, our artists who are always most important to us – the center of the entire organization. I am very much looking forward to the collaboration with Copenhagen Music and our joint effort to build the Nordic region’s best artist company.”

Established in 2008, Copenhagen Music has quickly claimed its position as the leading live agency in Denmark, working with artists such as Lukas Graham, Rasmus Seebach, Suspekt and Medina. Copenhagen Music also offers their artists and services for corporate events, providing companies such as Novo Nordisk, Rema 1000, COOP, Salling Group and Bestseller with branded music experiences.

Jimmi Riise, Nordic CEO, United Stage Group adds: “This merger between United Stage and Copenhagen Music is a phenomenal mashup that will pave the way for a creative flow between Sweden, Norway and Denmark. United Stage has often been our go-to partner in Norway and Sweden, and I strongly admire the business Anders and his team have built over the past 30 years.”

Riise concludes: “This partnership will give us both the necessary scale and scope to bring our respective artists beyond local venues and introduce them to new fans and experiences across the Nordics. Teaming up with United Stage is the logical next step for both our companies, and we look forward to creating shows and tours together. Most importantly this new structure will give us the ability to support and develop artists careers even further and help build stronger artist brands across the Nordic region. Let the music play!”